Are you more of a planner, or do you like to keep things simple and go at your own pace? I’m a little bit in the middle. I like to have a general idea of what’s going to be happening, but other than that, I’m a ‘see where the day takes me’ kind of person for the most part.. and, to be honest, I don’t think either one has an upper over the other. Both have their own qualities. This is how we took on Iceland. We had an idea of things that we would like to do, but we were aware of possible weather and time restrictions, so planning too much could have left us a little disappointed.

So, here’s the lowdown on what we got up to whilst in Iceland: part one.

Thursday
After a midday flight that landed us at Keflavik airport at around 3pm local time (Iceland is on par with England for time, by the way, and therefore an hour earlier for us in mainland Europe), we headed straight for the rental cars. Keflavik airport is small, but it’s pretty flashy and really well kept. So clean, and colourful, it’s a warm welcome to Iceland. It’s also an overstap punt for transfers to America, and there’s plenty there to keep you occupied during your wait. Once we had collected it and packed ourselves, suitcases and all, into our absolute beast of a Toyota, we headed straight for the Blue Lagoon – one of Iceland’s most famous attractions, in my opinion. This was my boyfriend’s mum’s idea, and I have to say, it was a great one. Her idea went a bit like this: we’re heading north 45 minutes to Reykjavik, which means that we have to drive back one day should we want to return. Why not head there immediately on our first afternoon before darkness falls, so we have a relatively fuller first day? Perfect, and I’d highly recommend it. Our time slot fell between 4 and 5pm. You’re given the whole hour to arrive, and as the airport is a mere 15 minutes away, unless you have a major delay on your flight, this won’t be too much of an issue. Pack your swimsuit and your flip-flops in your hand luggage for easiest access.

Now, what can I say about the Blue Lagoon?

Well, firstly, it kept with the theme of the airport. Well-functioning, clean as a whistle, and absolutely stunning to look at, facilities and all.

On booking, you’ll be asked to choose between the comfort and premium entry. We went for the comfort, which will set you back between 70 and 85 Euros, depending on how quickly you book it. We learnt this the hard way, a few weeks earlier, so get in there quick if it’s something you really want to do. With the ‘comfort’ entry, you’re entitled to a free first drink, as well as a towel and face mask, which the lovely women promised would make us all look ten years younger, at least. You also, of course, get your entry to the lagoon itself.

Was I prepared to have to get naked in front of everyone? Not particularly.
Yes, that’s right, there are only two or three closed door changing rooms; leaving the rest of us to wing it, and wang it out. I’m not a prude per se, but I was ill prepared for such a task. And I was also in there with my boyfriend’s mum and sister, so perhaps you can see my predicament.

More rules followed: everyone was asked to shower naked before entering the lagoon. Understandable. No human bodies should be contaminating such a beautiful natural wonder.

You were also asked to wash your hair and leave the provided conditioner in it. Also understandable, given the minerals and other hoo-hah that lies in the water. This did leave me with the ‘ugly just out of the shower look’, as, unfortunately, I’ve not perfected the ‘perfect out of the shower look’ that all the models and Instagram peeps seem to have mastered, but anyway.

Finally, the stink. The Blue Lagoon is not all beautiful women posing in their thong bikini. I mean they were there too, but the good thing about photos in 2019, is that they can’t yet be ‘scratch and sniff’. Every so often, a dark sulphuric stench wafted deep through our nasal cavities. Headaches ensued, although that could have of course been the two ciders I consumed. It’s true, it’s a little bit stinky. But it’s only every so often. Not all the time. You almost forget about it as you immerse yourself up to your shoulders in the beautiful milky blue lagoon water, cocooned in its warmth, and hoping you never have to leave.

Honestly, it was a wonderful experience, despite the tiny drawbacks which aren’t even drawbacks, merely things that aren’t really mentioned. It was one of the most relaxing experiences I’ve ever been lucky enough to have, and I’d advise anyone that it’s something that can’t be missed if you ever travel to Iceland.
Back to Thursday, and later that evening, after soaking up as much geothermal water as possible (with the pruned fingers to prove it), we headed on up north to Reykjavik itself.

We found our apartment with ease. Reykjavik seems to be quite an easy city to navigate, and our residency for the following few days was on a main street with a beautiful view of the cathedral in the background. It had everything we needed as a small group: three bedrooms, decked out with double beds and plenty of storage: a kitchen-cum-diner-cum-living-room, where we spent our evenings eating homemade meals and playing contract whist: and, finally, a bathroom equipped with one of those rainforest shower heads or whatever they’re called, as well as your basic toilet/sink combo. Part of me felt like I’d walked straight into an IKEA showroom, which is by no means a dig. IKEA is one of my favourite places on earth in fact, and I thought the apartment was very stylish actually. On the whole, it was an absolute find and with that I’ll sign off to let you take it all in.

Until next time,
Simone xo 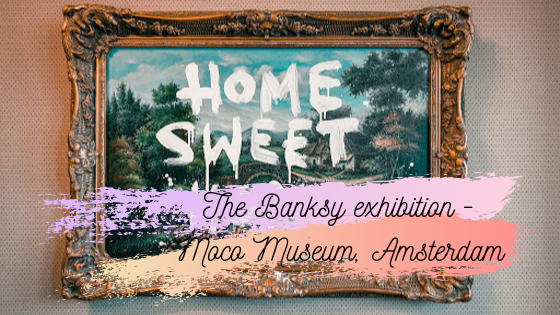 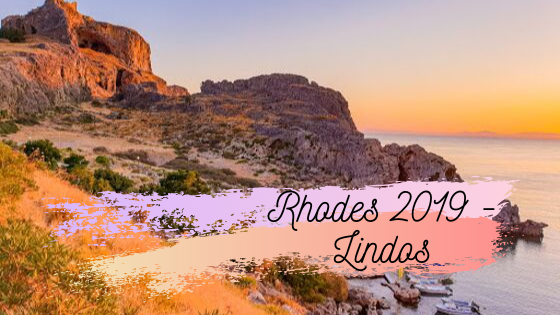