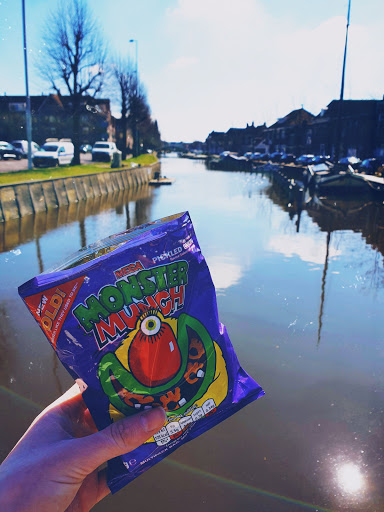 “What are you eating?”

My colleague had ceased to consume her own lunch altogether. She looked at me, one eyebrow raised cautiously.

I looked down at my small sandwich bag which I’d stuffed with a diet friendly portion of Doritos.

“Doritos.” I replied. I mean, I was clearly eating Doritos.

She paused for a moment, and the tiniest hint of a smirk crossed her lips.

Well, no actually. I’d be in heaven if I was eating chips for lunch, but I am eating crisps with my lunch. These are clearly Doritos.

My colleague went back to her own lunch; munching away thoughtfully on her cheese sandwich. I got the idea that I’d offended someone and broken a serious rule.

“We don’t really eat chips for lunch here”, she mused, talking to herself more than me.

I had broken a serious rule.

“Sorry.” I mumbled, and went back to crunching away on my Dorito.

The Dutch don’t eat crisps. Or chips, as the Americans seem to have forced upon them. Well, they do eat crisps, but I’m told it’s at very distinct times: at parties.

I mean, it made sense. It was part of the reason why I’d had to use a plastic sandwich bag to transport my crisps to work. Regular one person sized packets of crisps don’t exist in this country. I know because I’ve looked, and then come away with a share sized bag and a look of confusion (which was further displaced by a look of sheer glee) over my face. It’s just not a thing here. The Dutch don’t reach for a packet of Chipsticks when they’ve got the urge for something vinegary. They don’t offer the multipack of ‘favourites’ like you get at Granny’s house when you’re over for a cuppa and you’re already out of Hobnobs. They certainly don’t eat crisps with their sandwich.

It dawned on me that there probably isn’t a single Dutch person who’s eaten a crisp sandwich in their day. Talk about the pinnacle of culture and cuisine. Imagine not having eaten a salt and vinegar crisp sandwich (white bread and with butter if you’re wondering about the recipe) ever. Imagine going to the pub and being served with an extra-large side salad rather than the wilting lettuce and anaemic tomato plus crisp combo. It’s unbelievable. But it’s reality over here.

A few weeks later, I was teaching my small group of students about English ‘cuisine’. My apparent act of treason was mentioned again.

Someone sniggered. Eyes were squinted and heads cocked inquisitively. The room actually went quiet for once.

“Ja” I answered, a little too ‘Duh’ for even my own liking.

Can you believe the cheek of it? Asking why we eat CRISPS with our lunch?

I mean I don’t know the reason, we just do. It’s the crunch. It’s for the extra carbs which we clearly don’t need alongside bread. It’s the fact that it’s an extra potato portion. It’s the sweet sweet tang of vinegar. I didn’t dare suggest that sometimes we even eat crisps as a sandwich filling…

It is known over here as being ‘a very English thing to do’, and I’m unsure about whether that statement is complimentary or not to be honest. I’ve certainly not seen any Dutch people consider it even briefly as being something they could add to their own lunch, so I guess I’ve just answered my own wonderment there.

I recently brought a multipack of pickled onion Monster Munch back from England with us. They don’t exist here and I clearly couldn’t handle that fact. It was a glorious 6 days of consecutive Monster Munch, although I now understand what my mum meant when she told me they ‘repeat’ on her, and suffered from chronic Monster Munch breath for the remainder of the days I forgot my minty fresh chewing gum. Still, I bet that this is the only bag of Monster Munch to have ever been photographed in the Netherlands, and I’m pretty proud of that fact. 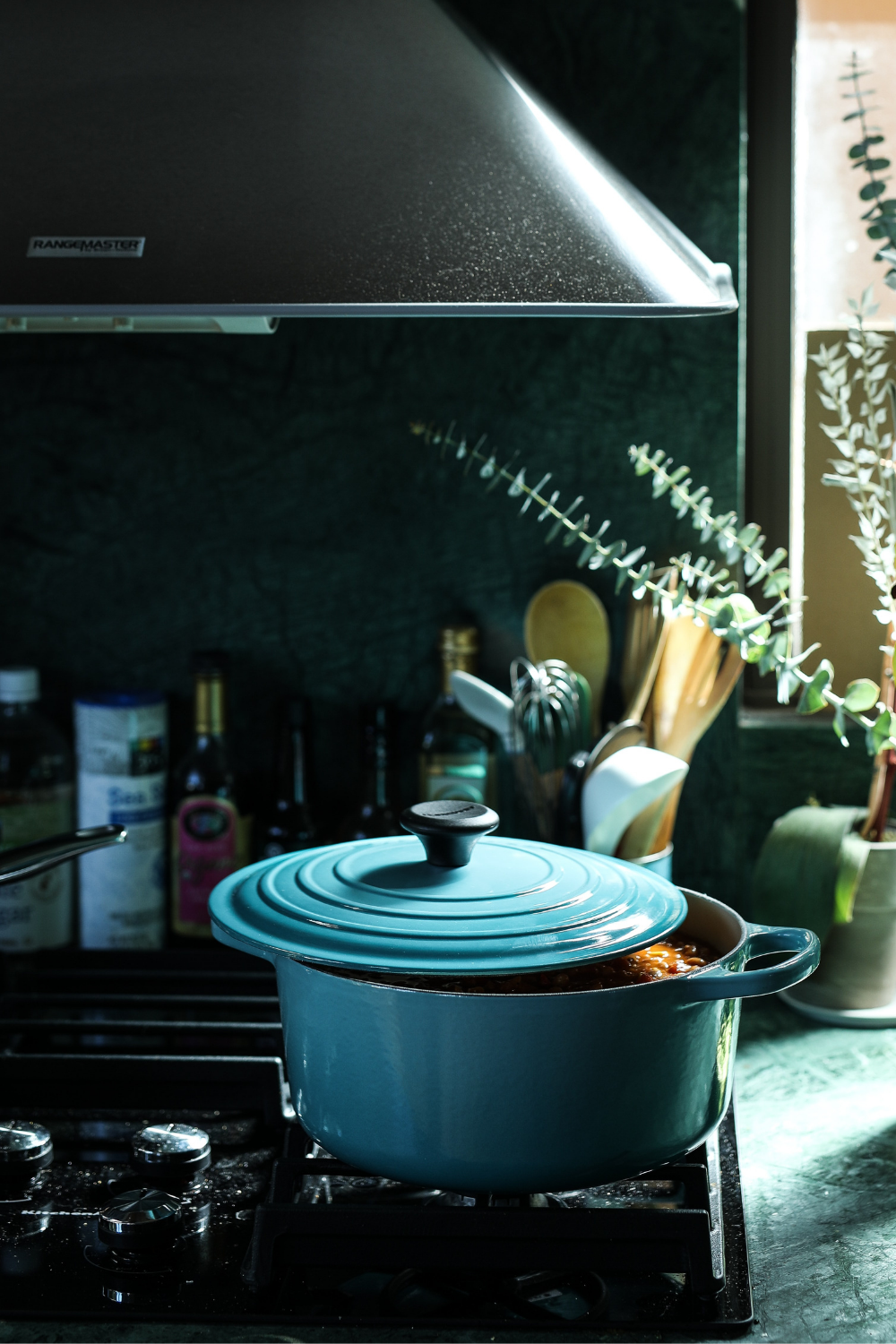 Make your own Boerenkool stamppot: the ugliest & most delicious Dutch comfort food