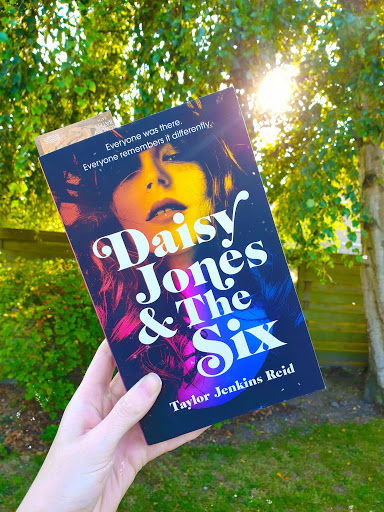 I’m somewhat of an embarrassment: I’m not really into music as one expects one to be reading a fictional biopic of a 70’s rock band. Hell, I couldn’t even name a 70’s rock band. Like I feel like I could say Led Zeppelin (?????) and not be completely wrong (???) but it’s literally a stab in the dark.

Luckily, Taylor Jenkins Reid’s 6th novel isn’t only for hardcore rock fans. Admittedly, I’d been put off when I first heard the premise. A rock band from the 70’s isn’t my jam, I thought. I um’d and ah’d for a while until I physically couldn’t get away from the fact that everybody was talking about it. So I gave in.

I’m glad that I gave in. Not blown away, as I’d imagined I might be, but glad. It’s a great book.

We meet Daisy Jones at the end of the 60’s. At 14 years old she’s wandering the Sunset Strip, tired of her emotionally absent parents and looking for someone, anyone, to connect with. Her cobalt blue eyes and copper hair demand attention, and almost immediately she’s flung herself head long into the spiral of drugs, booze and meaningless sex with strangers. This is before she’s even become a rock star. Her voice though, that’s where the magic really happens. Daisy’s never taken a singing lesson in her life, but her voice sounds like it’s been plucked from gravelly heaven.

“I had absolutely no interest in being somebody else’s muse.
I am not a muse.
I am the somebody.
End of fucking story.”

Pretty soon, we are introduced to Billy Dunne, our other main talent and star of the show. He’s arrogant, charming and wears head-to-toe denim. A real heart throb type. Together with his brother and their band, they’re playing gigs for a few bucks a night. All you really need to know to get into the tale is that they’re spotted, they add a few members to their band and become The Six. That’s when the magic begins to happen for them.

Daisy Jones and The Six are brought together one night by a stroke of genius. One half has the song, the other, the voice, and the two merge like a sticky, sumptuous goo. As in it’s fucking divine, but actually a right mess when you try to clean it up. What follows is a tangled tale of addiction, a lot of hate and a delicate love, that really, everyone is expecting, but no one really knows how to address.

This novel is told as an oral history, which I found to be almost off putting when I first heard about it. I quickly changed my mind as I began to read, though. Once you get over the fact that there are no traditional chapters, and just snippets from each character stitched together, it reads fantastically and really ramps up the emotion behind the story in a way a traditional novel couldn’t have done.

The fictional author of the book has spent 8 years rounding up evidence in the form of interviews from each of the band members and the people closest to them (friends, partners, managers, producers), and concocted a labyrinth of a story, leaving us to ultimately decide what and who we believe.

The novel plays heavily with our trust and the idea of memories: how do we know who’s telling the truth and who’s twisting it into their own truth? How do we know certain characters simply don’t remember correctly because they were so high or drunk at the time the action happened? A lot of the band members’ stories don’t quite match up with others, leaving the tale occasionally ambiguous. At the same time though, TJR’s complications leave us rooting for these people, (who always seem completely real, by the way) hoping and willing that they are going to change their actions for the better. As with any well written novel, our hopes aren’t always satiated. We don’t always get the peachy ending we want so badly.

“You have these lines you won’t cross. But then you cross them. And suddenly you possess the very dangerous information that you can break the rule and the world won’t instantly come to an end. You’ve taken a big, black, bold line and you’ve made it a little bit gray. And now every time you cross it again, it just gets grayer and grayer until one day you look around and you think, There was a line here once, I think.”

Addiction is one of the most tangible themes running through this book, whether that’s addiction to drugs, alcohol or even love. Many of the characters struggle with some sort of addiction or other, unsurprising really, given that that’s probably one of the first things that spring to mind when you think about rock stars, no matter the decade.

It’s the addiction that really gives the novel its pain and grit, and where the reader, feels most hopeless. It’s impossible to tell which direction the ending is going to take, and naturally, there is a twist towards the concluding time frame (which I will not be spoiling, don’t panic!). Whether it’s the build-up of Daisy’s pill and booze habit, or Billy trying to stay on the straight and narrow after a stint in rehab, or even the feelings they have about one another, the descriptions from the interviews are at times jarring to read. It’s easy to imagine the toll on all of the characters whilst they all attempted to keep the band from going under, stop fights from erupting, or even keep members sane and away from the precipice of certain doom.

“It scared me that the only thing between this moment of calm and the biggest tragedy of my life was me choosing not to do it.”

Whilst I didn’t next level adore this book, I did love it. It’s a solid four stars from me. I read it in three sittings, and although it’s not the lengthiest of novels, it certainly took up plenty of my day whilst I lay there consumed by the rampant lives of these rock stars.

Definitely add Daisy Jones & The Six to your reading list. 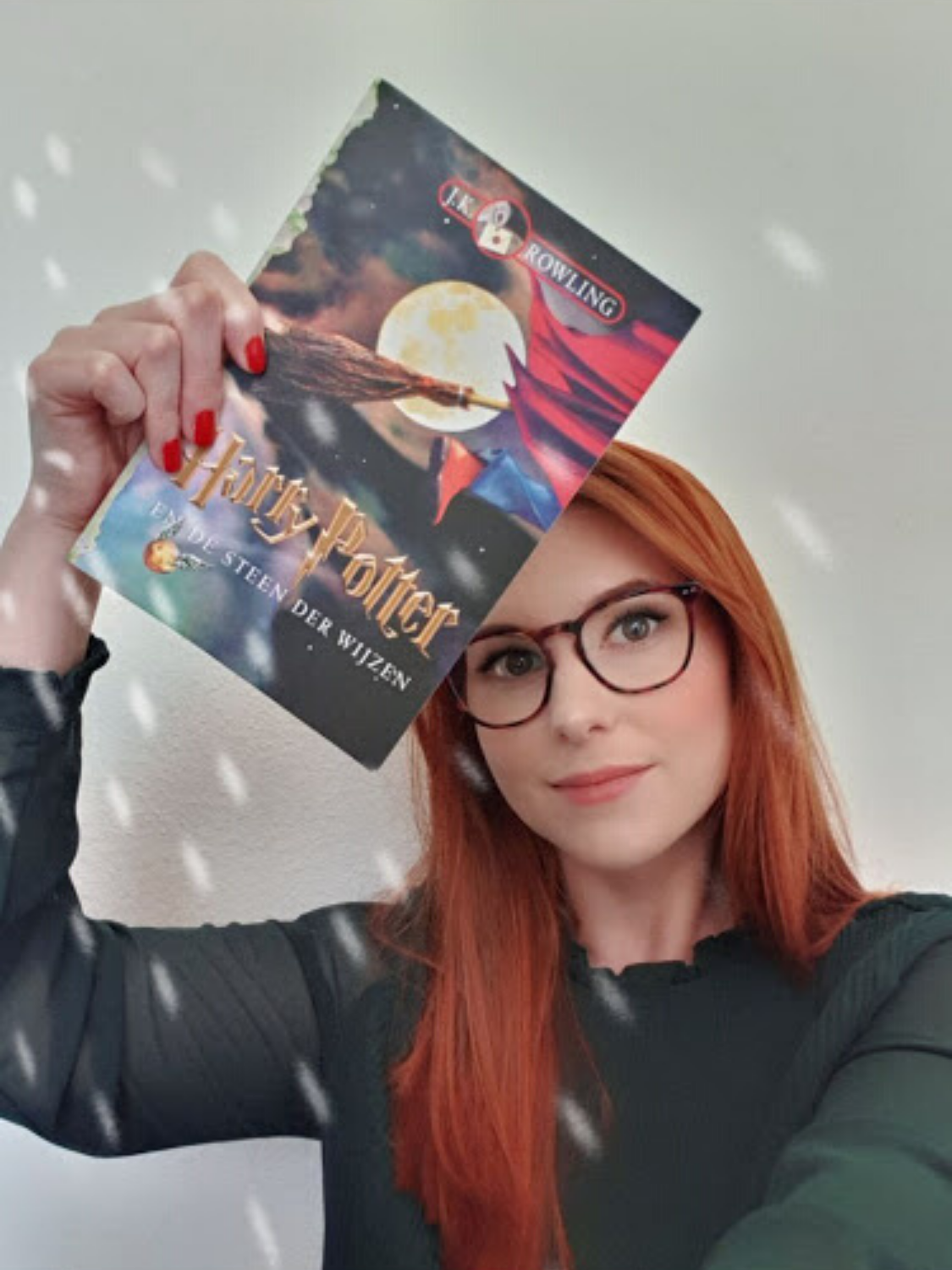