You may think that the most iconic food item that the Dutch have to offer is the pancake. Or the apple pie. I’m here to tell you that they make custard slices even better than they make either of those two delicious snacks. That’s right. The Dutch tompouce is King, and I’ll fight anyone who tries to tell me otherwise.

Well, today I wandered into my local village supermarket and found that Danio’s newest Limited Edition yoghurt flavour was in fact, tompouce, and I almost cried happy tears on the spot.

You see, I live for the humble tompouce. And ever since Danio let it known late last year that they were idolising it by turning it into one of their yoghurt flavours, I’ve been quietly lying in wait.

A tompouce – tom-poo-ssss – is the same as the British delicacy, the custard slice (I miss Chatwins).

It’s similar to the French Mille-Feulle and is made up of puff pastry, sweet vanilla cream filling and a sickly sweet icing sugar topping. It’s delicious.

It made its way into the Netherlands via an Amsterdam pastry baker and was named after a somewhat famed Dutch Admiraal, Tom Pouce, and to be honest, that’s got to be the dream hasn’t it. Y’know, having a pastry named after you.

A celebratory Dutch treat for any occasion

The iconic tompouce is bought in bulk for birthday parties and even undergoes a make-over multiple times a year. The Dutch really can’t get enough of them, and quite frankly, I don’t blame them.

For Koningsdag, or King’s Day, a celebration of King Willem Alexander’s birthday, an orange glaze replaces the pink. Or, for Halloween, you’ll find orange again, but decorated this time with spiders or skulls (or in this case, pumpkins and bats). Around Christmas, the pink and orange is replaced by dark red or green, and I’m pretty sure I’ve seen Valentines tompouces littered with sugar hearts.

When Christmas comes around, as it always does, you will even find the tompouce as a tree ornament. They’re only two Euros each, but would you believe it, I’ve never caved in and bought one?? I don’t understand myself either!

Guys, guys, they even come in… mini…

How do you eat your tompouce?

A tompouce is a challenge to eat, I’m not going to lie.

Because a tompouce is most commonly eaten in a party setting (my best friend and I are probably the only two people in the Netherlands who eat them outside of a party setting, and just ‘as a snack’), it’s usual to be given a pastry fork to guide you through the oblivion that is actually having to eat it.

You see, using a pastry fork to eat a tompouce works about as well as a chocolate teapot, and you will throw crumbs and custard all over your neighbour if you even attempt to eat it this way, whilst simultaneously covering your face in custard, or dropping it in your lap.

The only way (in my opinion) to eat a tompouce is to use each pastry layer as both a fork and a plate.

Simply pick your tompouce up, and gently pull each piece of pastry away. You’ll be left with either one piece of bare pastry, and another that holds all the custard, or if you’re a natural, or well versed in dealing with the old tompouce, you’ll have an equal blob of vanilla custard on each piece of pastry. Feel free to nibble or gobble on each side as desired, but do not, under any circumstances, try to eat your tompouce with a pastry fork.

That brings me back to Danio, and their new Limited Edition yoghurt flavour.

You see, the Dutch voted, and the flavour that they all wanted (I missed the vote completely so I wasn’t even part of it) was their iconic tompouce, and so here I am, sat in front of a big tub of yoghurt, asking it to love me.

So it’s pink underneath the lid, and smells an awful lot like sweetness and cakes, so I guess we’re halfway there already.

I’ve just taken a few mouthfuls of the yoghurt, and whilst it definitely has that pastry-esque and vanilla-y quality, if someone were to feed me blindfolded, I’m not sure I’d pick out tompouce as an instant flavour.

Don’t get me wrong, that is one delicious yoghurt, and I definitely need to walk away from the pot and chill out a bit, but I’m not sold on the tompouce flavour.

In any case, there’s the real thing waiting for me at just about every Dutch supermarket and bakery, so whilst I would have liked this to be a little more fulfilling, I don’t think I’ll worry too much about not getting my fix of tompouce.

So, until next time, Doei! xx 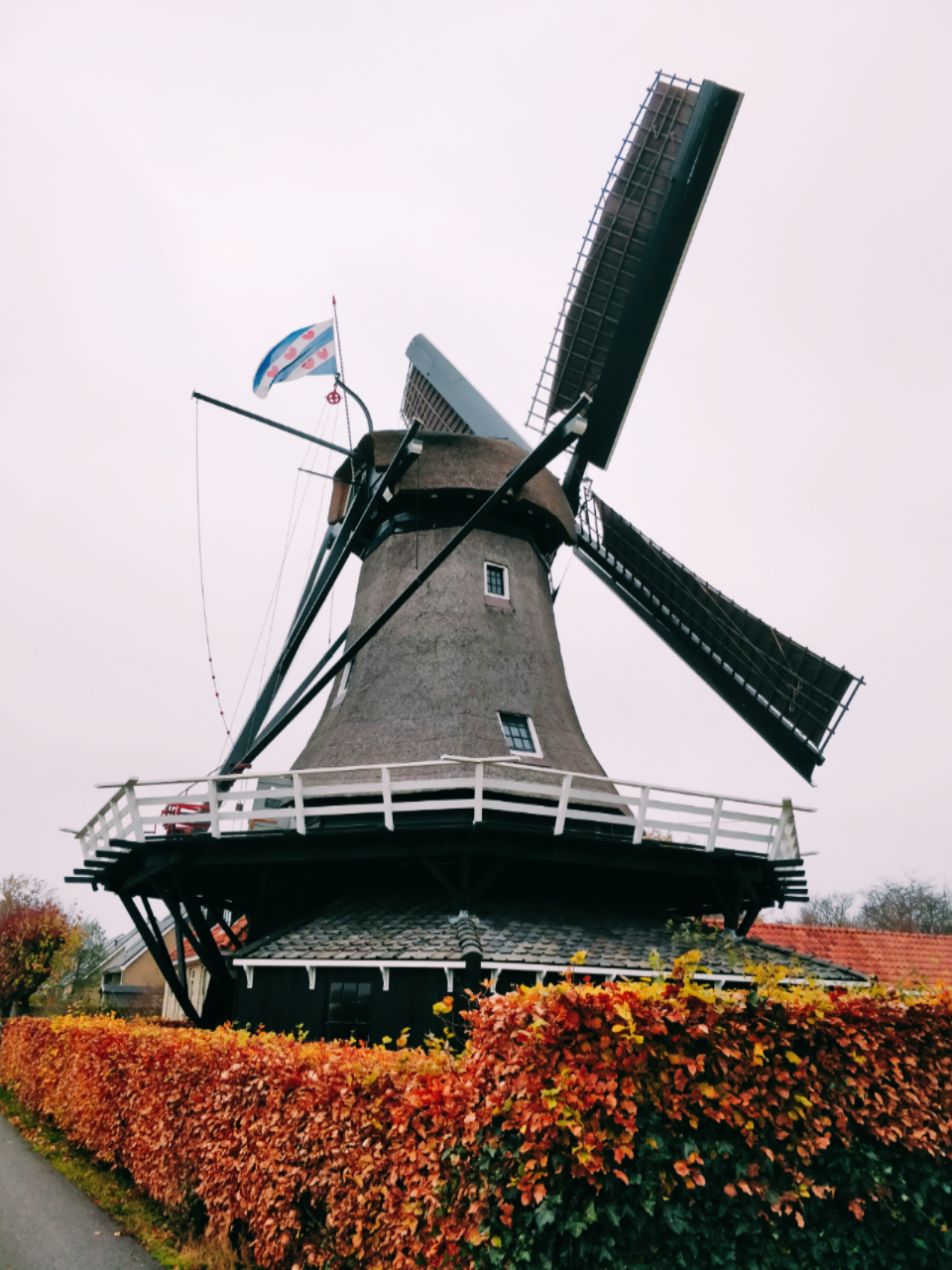 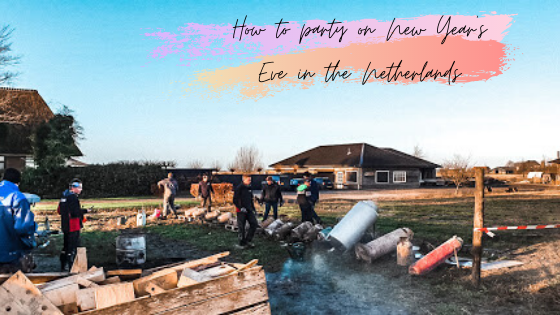 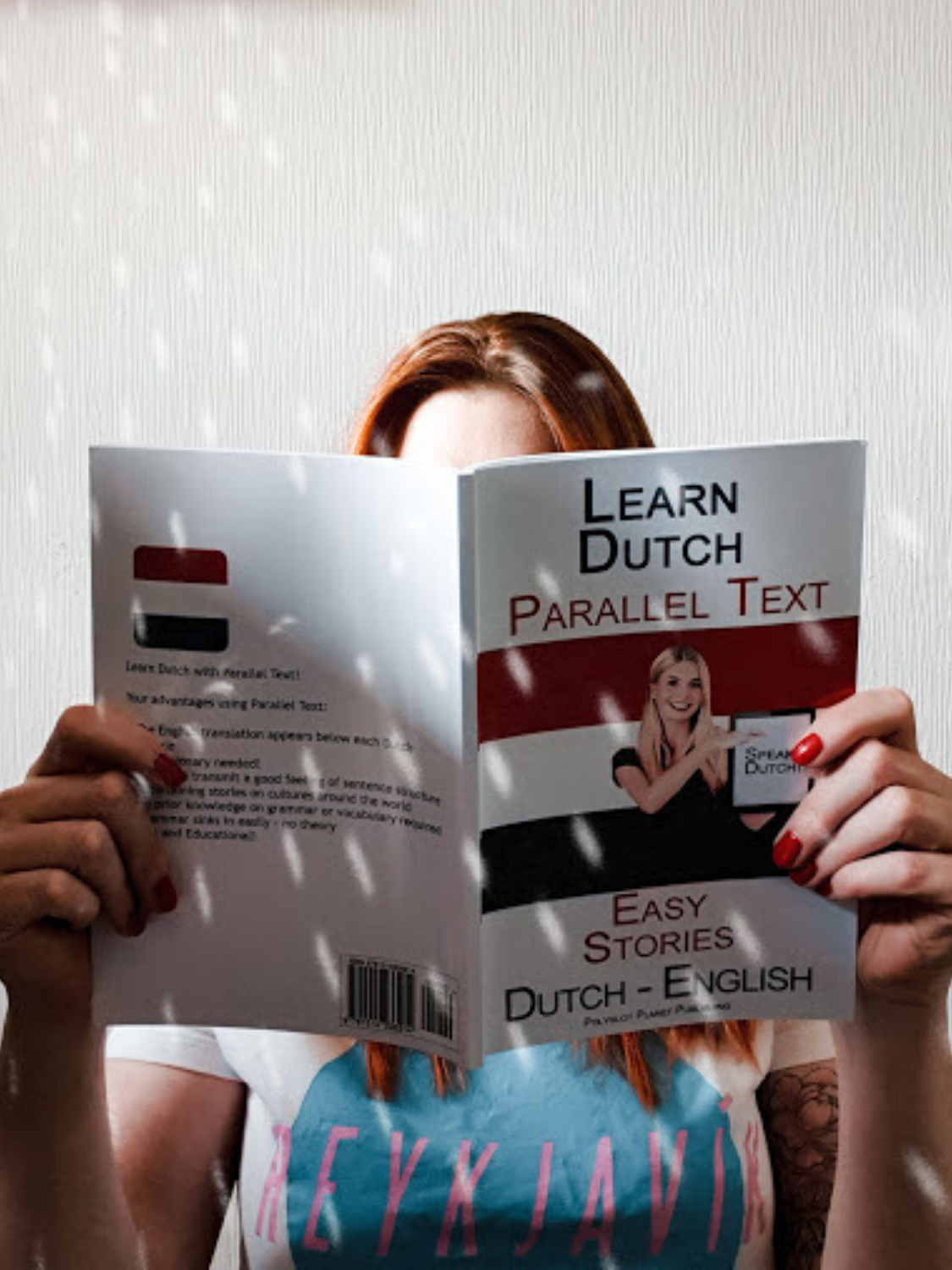 The ultimate guide to becoming a better Dutch speaker