I managed to inhale Margaret Atwood’s Oryx & Crake pretty quickly. I’d been eyeing it up for a while on the e-book store, and knew that it would be my first purchase once I got my hands on my new Kobo. Keep on reading for my review of this book, and beware:

*This review may contain some spoilers*

Set in a dystopian future where genetically modified humans have been left on an almost deserted earth, Margaret Atwood’s 2003 novel, Oryx and Crake follows Snowman, the last natural human on earth as he fights for survival.

We first meet Snowman as a filthy, naked human, living in the wasteland that we presume is earth after all hell has broken loose. He’s starving, and constantly on the look out for animals with odd names, all whilst looking after a seemingly docile tribe of what we discover are genetically modified humans.

Atwood cleverly rigs the narrative so that it sways back and forth between past and present. This way we learn everything there is to know about Snowman, who grew up as Jimmy, in a stunted household with emotionally absent parents.

The chapters centered around Jimmy growing up are rich with information about how this new world came to be, and were personally my favourite chapters to get stuck into. We watch Jimmy grow up, traversing puberty the way we imagine most adolescents do, but there’s always something slightly dark about the whole thing.

Whilst I’m not a science bod myself, Atwood presents science and the crazier experiments that may happen behind closed doors in an engaging and descriptive way, and, whilst far-fetched, I definitely noticed parallels to experiments that clearly do happen in this very real world that we live in.

Atwood doesn’t just dabble in science though. She talks about human beings as a whole. I think that reading it during the current world climate definitely helped me visualise just how ‘good’ or ‘bad’ humans can be, and some of the things that Atwood references are incredibly thought provoking.

Human society, they claimed, was a sort of monster, its main byproducts being corpses and rubble. It never learned. It made the same cretinous mistakes over and over, trading short-term gain for long term pain. It was like a giant slug eating its way relentlessly through all the other bioforms on the planet…

Jimmy’s one friend, the intense and intelligent science boffin, Crake, is, as the book’s title suggests, a lead protagonist that pushes the story forward much more than Atwood would have you originally believe. That is, for such a central character, he’s not focused on in as much detail as you’d expect. In fact, he’s quite boring up to a point. As the story unfolds and you learn more about both Jimmy and Snowman’s past and present lives, the ending is predictable, and there is only one person who could have provided such an outcome.

Given that Atwood is primarily known as a writer of female characters, her creation of Snowman and Jimmy is fantastic. We learn everything that goes on inside Jimmy’s head as he grows up, including his fears, loves and darkest fantasies, as well as how he deals with the end of the world. He’s well written, and provides a lot of detailed information about what the hell is even going on in this book.

A character I couldn’t get my head around though, was Oryx, the other titular character who I expected much more from. Considering the rest of the characters were so well developed, I found her to be two dimensional, and almost holographic, as if she wasn’t really there at all. *Spoiler alert* Even her death was a let down, and not really given much oompf, and apart from her dealings with the Crakers, I find her entire background far-fetched.

This book wowed me completely, and now that I’ve finally written this review, I can crack on with The Year of the Flood, Atwood’s second installment in the Maddaddam Trilogy.

Let me know in the comments whether you’ve read this or any other of Margaret Atwood’s works. I’m dying to know what you think!

Looking for more inspiration for books? Check out my other reviews, all stored here! 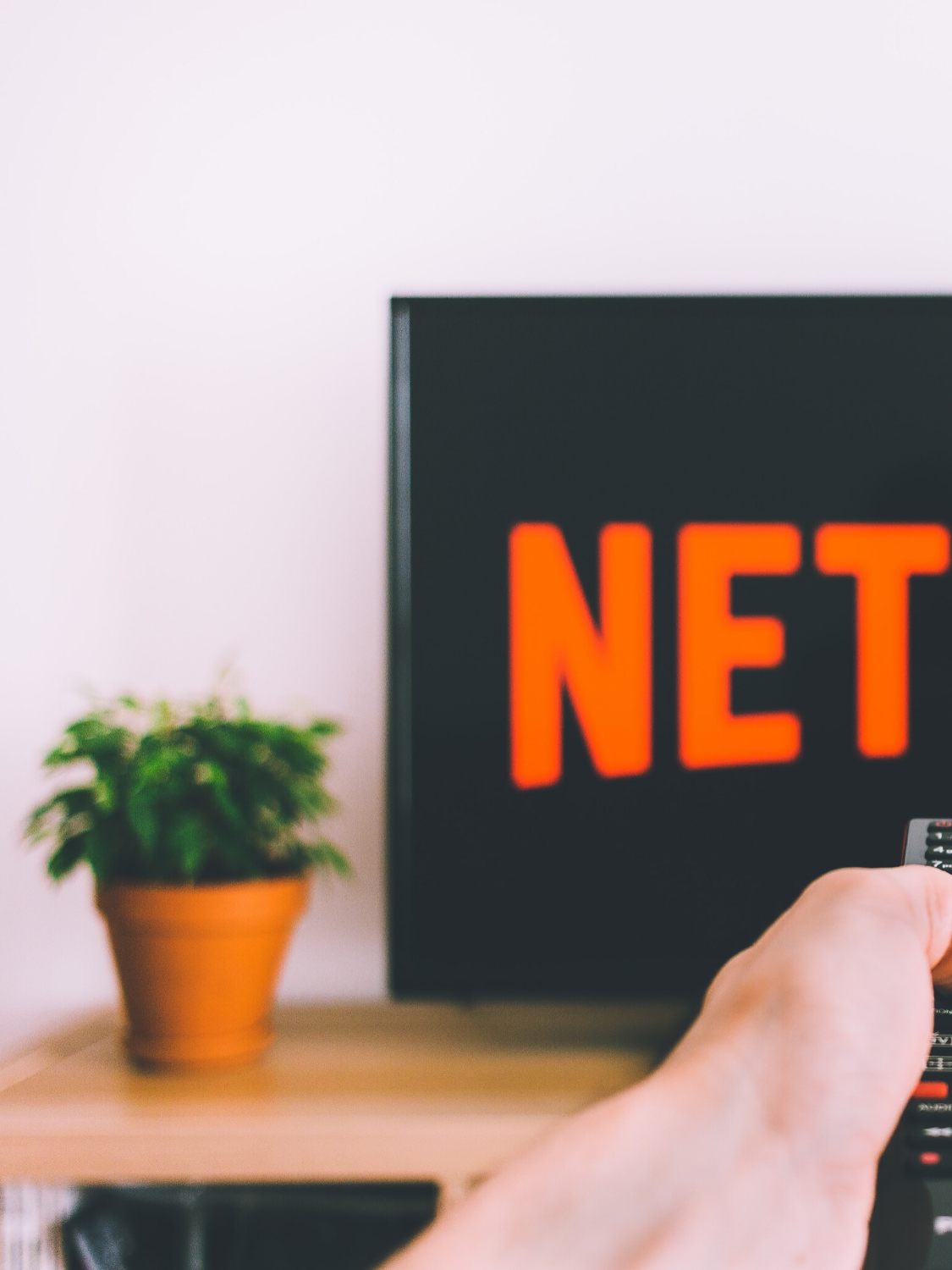 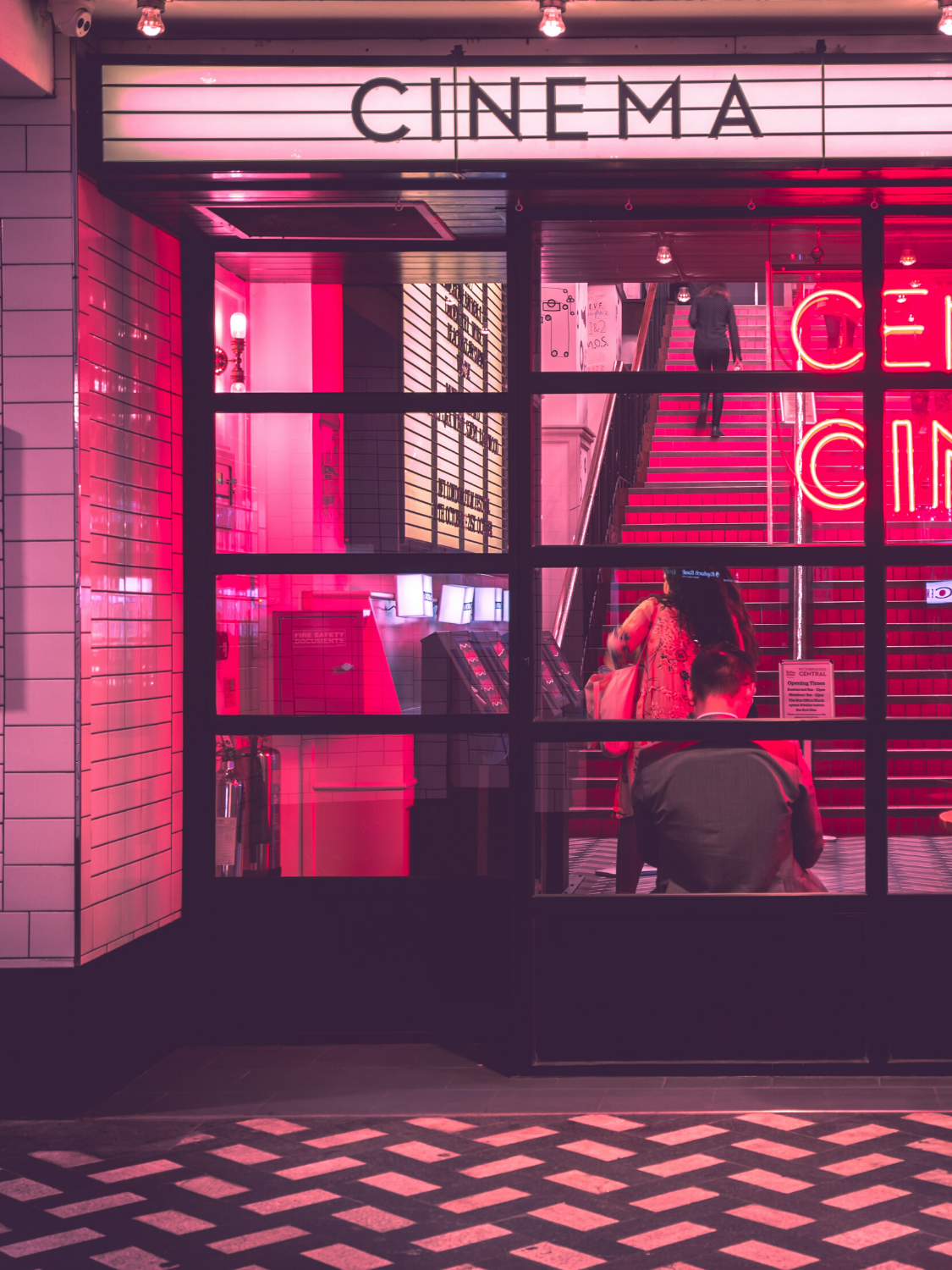