Lifestyle, Live Abroad, The every day, The Netherlands
Simone 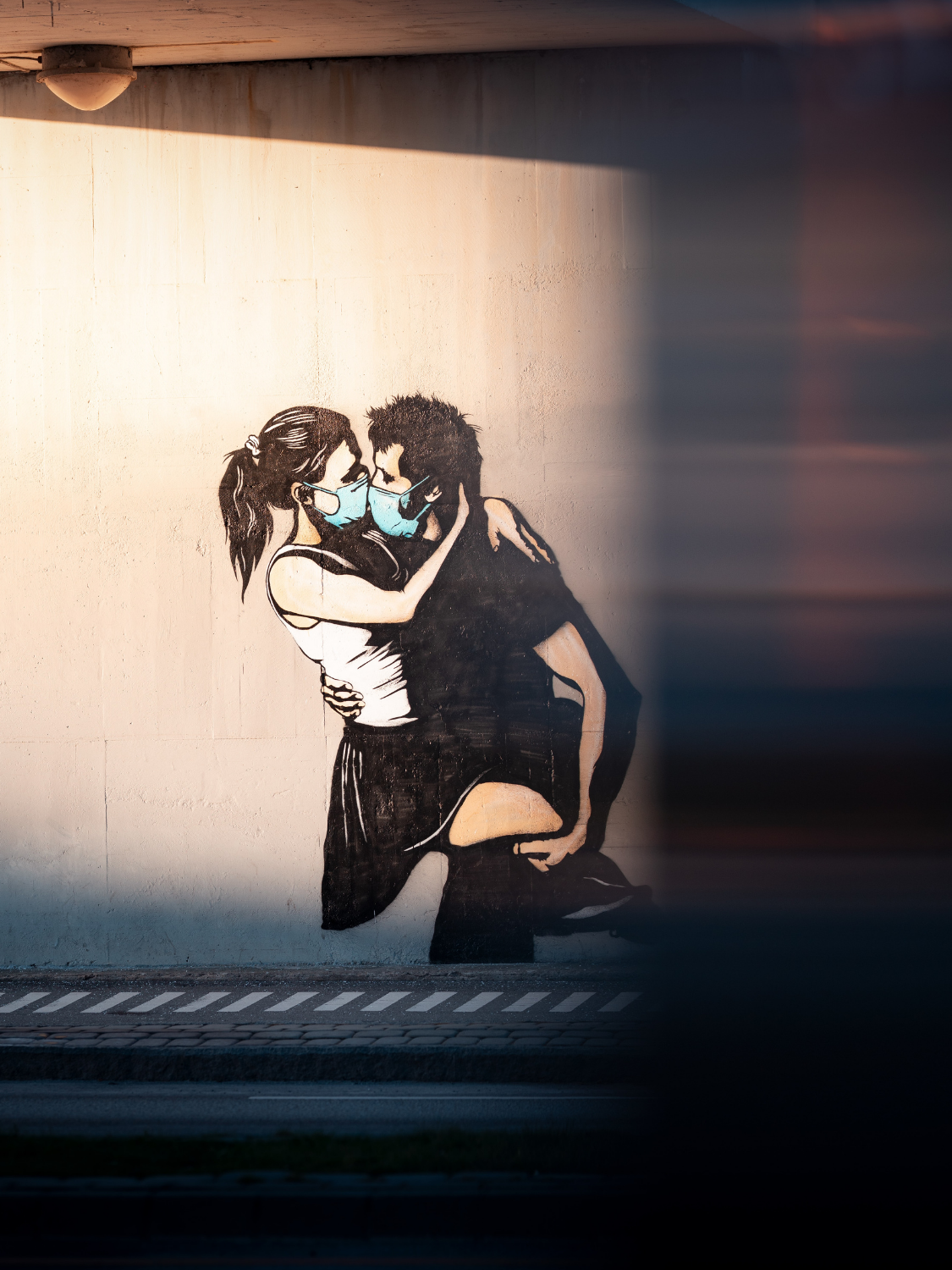 Uh-oh, The Dutch government just made their Covid rules even stricter.

Hey guys, I realise that this isn’t my normal kinda post, and actually, I’ve said precisely nothing about how the Netherlands is dealing with Covid on this blog thus far, but hey, looks like we’re gonna be stuck here for a lot longer than originally planned, so I might as well give you all the lowdown.

Today – Wednesday 20th January – the Dutch Minister Mark Rutte and his side-kick, Health Minister Hugo de Jong gave a press conference about the next set of rules we’ll all be following for the foreseeable.

The conference was earlier than usual; 2pm rather than 7pm, and they didn’t come bearing good news.

What are the current Covid rules?

Earlier in January, Mark and Hugo took to the stage for the first time in 2021 to tighten what I think are their generally lenient Covid restrictions.

Before December we’d been allowed up to 3 people in our own home per day, and all shops were pretty much open for business. There was a strict alcohol and weed ban after 8pm, but we could head out for fresh air and exercise during the day quite easily (although we were advised to stay home as much as possible), and even travel wasn’t completely banned (just heavily advised against).

By the time the Bojo was giving the UK the bad news that their rules were being tightened, We’d all already guessed that our own over here in NL would take a turn for the worse.

We were right, and by the 12th January, the Dutch government commanded stricter guidelines for their people up until 9th February (before that time, it was alleged that we’d be out of our ‘hard lockdown’ on the 19th January).

This meant that all non-essential shops would be closed for good (including Action 😭 which is where I buy all my branded cleaning goods at a much more affordable price I’ll have you know), and that those three people that could visit us previously now went down to two people.

What are the new Covid rules?

An avondklok has been swinging above our heads for some time, and the Prime Minister finally addressed it today.

Quick Dutch lesson in the midst of all of this: avond = evening, klok = clock… together they mean curfew.

Yay. Although definitely not yay in the literal sense.

Yeah, the curfew is potentially being put into place. I say potentially, because it still needs to be run through parliament and set in stone, which means that this is one Covid rule that isn’t going into effect just yet.

If it does indeed go ahead, the streets of the Netherlands will be almost silent between the hours of 8:30pm and 4:30am.

Whilst I get that it’s a strict rule, I’m personally usually in my pyjamas by 7:30pm anyway, especially during these long, dark nights. However, I totally get how that scuppers people’s plans for having dinner together or celebrating someone’s birthday in the evening (whilst still sticking to the other rules of course).

The curfew won’t affect thuisbezorging though (which is take out delivery drivers), because those delivery men and women are technically working.

That’s actually great news. Who doesn’t feel all warm and fuzzy getting their favourite meal delivered to their door? Plus – we’ve gotta keep these businesses RUNNING y’all.

What will happen if I’m caught outside after curfew?

Simply put, you’ll be fined €95 unless you’ve got proof that you’re on your way to somewhere prettttty important.

People paying you a visit – yay or nay?

Technically yay, but the number of visitors per day has gone down to 1.

This is another one of those Covid rules that’s got people divided, and I think it’s pretty hard to police.

People are either not listening at all to the current rules, or kinda bending them anyway, which I dunno, I guess that’s why it needs to be cut down even more…

From now on, you’ll only be able to have 1 person visit your home per day unless you’re in a caregiver/caregiving situation.

Heading out of the country – yay or nay?

Erm, that’s a big resounding nay 😓 which means still no way for me to get back to the UK anytime soon.

In fact, as of January 23rd, flights to the UK, South America and South Africa will be grounded. The only exceptions to this rule will be Dutch citizens repatriating to the Netherlands, medical emergencies and cargo.

Whilst I’m obviously gutted, I certainly didn’t have any plans to try to travel to the UK any time soon (or anywhere else actually), and if it’s going to help, then it needs to be done. Obviously.

In the press conference, the Prime Minister brought up the British strain of the virus too, so it’s no surprise we won’t be allowed to travel there in the immediate future…

For now, that’s about it. But it’s still going to be difficult. These winter months make it all the more difficult too, so any positivity or ideas for making lockdown a little less depressing are always welcome.

What are your thoughts on the new Covid rules? I’m for them if it means we get through this pandemic a bit quicker. Let me know all your thoughts in the comments below.